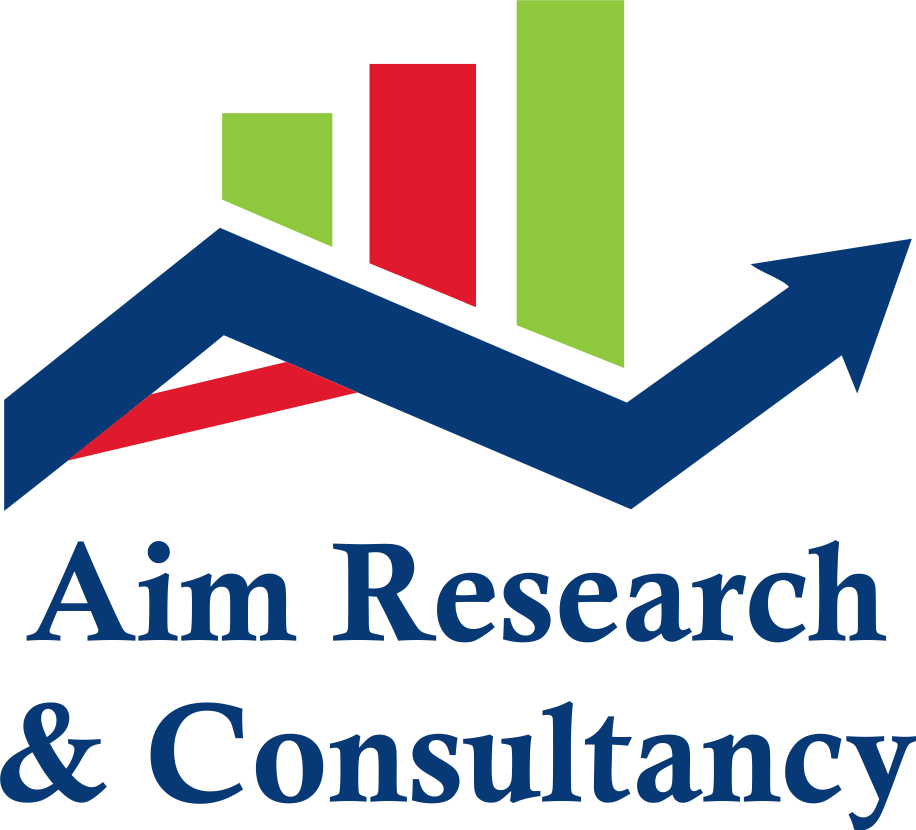 What are the Challenges faced in Data Collection in India?

Data collection is a technique employed by researchers and policymakers to gather information systematically. Data collection enables us to have a deeper understanding of each market and to improve the consumer database. For example, data collection for dairy and agriculture in Uttar Pradesh revealed that illiteracy among dairy farmers prevents them from making a profit and making them more susceptible to fraud.

Irrespective of the field of study, data collection is a significant component in research, and much emphasis is laid on obtaining accurate and valid data. However, researchers face a myriad of challenges while obtaining data for their respective research.

The nature of challenges concerning data collection is much larger in developing countries. Multiple variables such as socioeconomic status of respondents, levels of education and the capacity of enumerators pose a challenge in data collection. Additionally, data collectors must anticipate unexpected factors that might obstruct or manipulate data collection.

In India, there are two principal methods of data collection:

Administrative Mode of Data Collection- It involves collecting data from administrative records rather than obtaining data directly from respondents. For example, a list of patient registrations from the hospital administrative department.

Surveys- It is a mode of data collection that uses questionnaires, telephonic or face to face interviews to gather information. Surveys obtain responses from a particular fragment of the population which is called a sample. For example, a questionnaire based on nutrition and women in Delhi showcased that the health of a woman is linked with her status in society.

The entire data ecosystem of India needs to be refurbished so that accurate results can be obtained. Even though data exists in India, it is often unreliable for researchers and policymakers. For example, the reliability of macroeconomic data of India like GDP and IIP numbers are questioned and remain unsettled. Despite being unreliable, the data is still used because no other alternatives are available.

Additionally, vital data sets are released by the government after a huge time lag. Often, data obtained at the district level do not have granular details. Hence major policy decisions become futile because of the incorrect data provided by the Indian government. The limited availability of authentic surveys and figures prevents Indian economists from measuring the magnitude of several socio-economic problems.

The government of India only hires few people to conduct surveys. The National Sample Survey Office is responsible for the collection of primary socio-economic data. According to the latest reports, 24% of positions of junior and senior statistical officers in the field operations division of the National Sample Survey Office remain vacant. Thus, the absence of adequate staff prompts the hiring of outside agencies to conduct data collection.

Despite being equipped with the latest technology for data collection, Private data collection agencies face unique challenges. According to data intelligence companies, most of its trainees are not accustomed to the usage of new electronic devices. Hence, for conducting surveys electronically, they must be trained in appropriate apps and electronic tools.

To know more about data collection, get in touch with experts at AimResearch.

Previous
How does Technology aid in Data Collection?
Next
What are the methods involved in impact assessment? 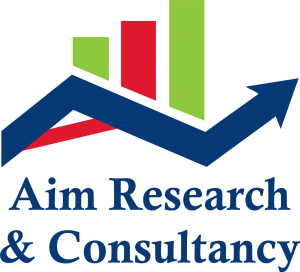